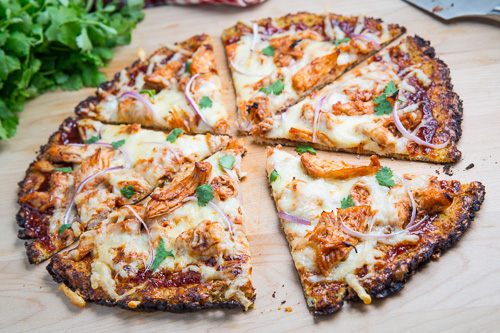 I have been wanting to try making a pizza with a cauliflower crust ever since I came across the idea on Recipe Girl; I mean what’s not to like about a cauliflower crust for a pizza? I actually got a chance to try a cauliflower crust a couple of months ago but I ran into a problem, the crust stuck so badly to the parchment paper that I could’t get it off. What bits that I could get off tasted great though so I was determined to get it right! After hours of going through comments on various cauliflower pizza crust recipes the secret seems to be that you need to squeeze out as much of the liquid as possible from the cooked cauliflower before baking it. As sometimes happens this project fell through the cracks and I forgot about it until the holidays when I picked up a silicon baking mat and it practically had the cauliflower crusts name written on it. I tried the recipe again, this time squeezing out the excess liquid and using the silicon baking mat, and the crust came out beautifully and just as tasty as expected! This crust is seriously good! I could easily eat the crust all by itself as a snack or maybe with a dipping sauce not to mention all of the tasty pizza topping options! 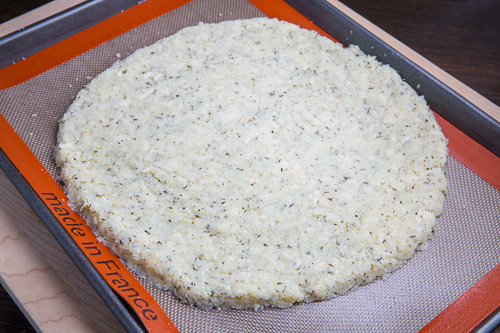 The cauliflower pizza crust holds together really well and you can easily eat the pizza with your hands! 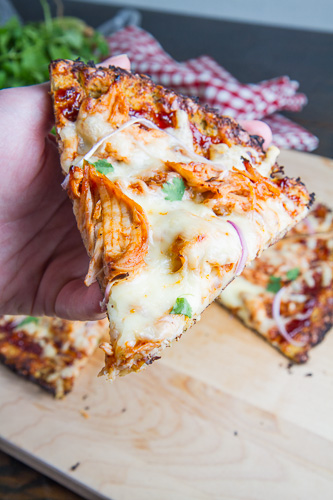 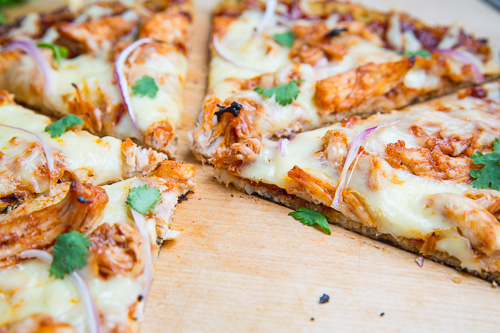 I can’t wait to make more pizzas with cauliflower crusts! 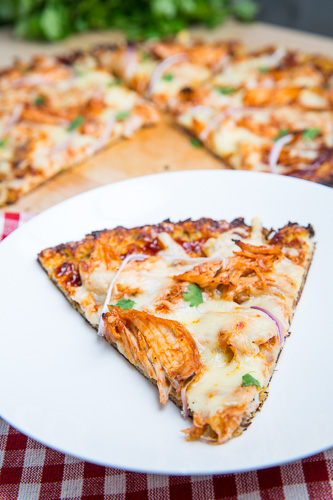 Cauliflower makes a surprisingly good pizza crust that is much healthier!