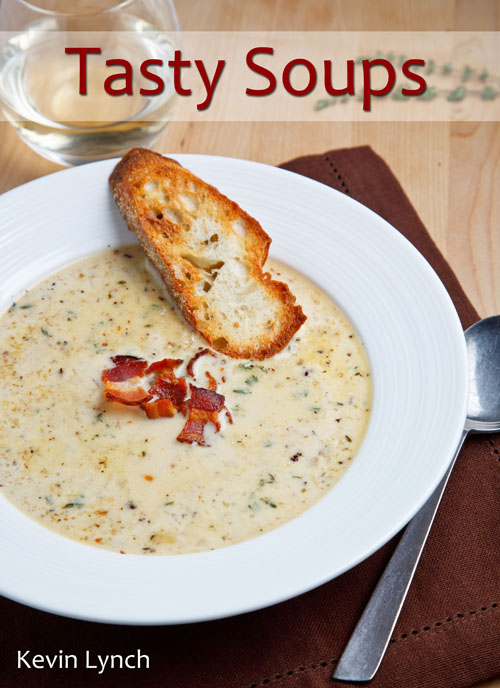 I am pleased to announce the release my next eBook cookbook: Tasty Soups!

Soup season is here and to help ensure that you do not run out of soup this winter I have created the Tasty Soups eBook cookbook! This new cookbook is filled with 25 of the tastiest soup recipes to come out of my closet sized kitchen all with full colour photos. Some of the recipes are favourites that have appeared on Closet Cooking before and others are completely new. Each of the 25 soups are addictively good and they are sure to get you through the cold winter days with a smile on your face!

Get the Tasty Soups eCookbook Now!

25 tasty soups are on the menu! 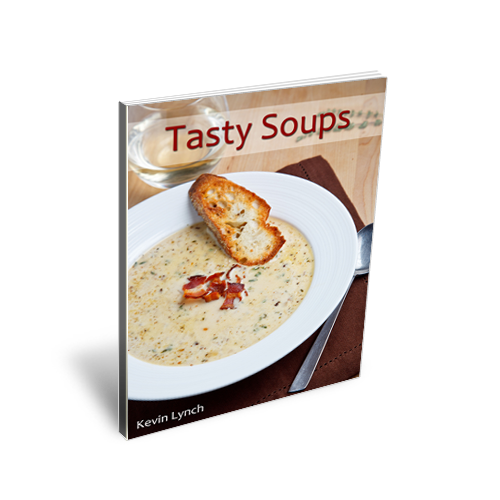 Get the Tasty Soups eCookbook Now!