I can hardly believe it! Closet Cooking is 10 years old! When I first started Closet Cooking 10 years ago I did not even dream that it would become what it has become today!

Just before I started Closet Cooking I had no real interest in food, I simply ate because I needed to and that was that. I was on a budget and I did not eat out a lot but then one fateful day I treated myself and went out for a meal which I really liked. I had been cooking warming up frozen pizzas, or making mac n cheese from a box or microwaving frozen dinners for ages and then I had that meal out which I enjoyed rather than just ate.

Somewhere at the restaurant or on the walk home I had the idea that I could try making it at home. By the time I got home I had enough motivation that I looked for a recipe online and what I found surprised and intrigued me. In addition to the staple, un-personal, recipe sites, some of the recipes that were coming up were on food blogs and I quickly realized that these blogs were being published by regular people, with no special training or funding.

I was a little bit surprised but I was able to make the recipe, it tasted good and most unexpectedly I liked making it! I had a really cheap quality camera and on a whim I decided that I would photograph the recipe after making it and I did. The photographs that I took were pretty horrible but I had some ideas on how to improve and I was excited about trying to take better photographs.

Where before I just ate to eat I now found that I enjoyed both cooking and photography and I had also discovered something amazing, that I could take pleasure in eating!

At that point I had no intention of posting it online; I mean the photos were really bad! The idea came to me shortly after and I looked into what it would take to start a blog and publish the recipe along with the photos. It turned out to be super easy to start your own blog so once again, on a whim, I decided to create one and I would play it by ear and just see how it went. I was thinking that it would be an experiment and I fully expected that I would probably get board with it after a few days and stop… but I found that I liked blogging!

Of course when starting a blog the first thing that you need is a name and I had no clue what I wanted to call my blog. I really just wanted to get the recipe up as fast as I could. I was sitting there trying to think of a name for my site and I was glancing at my kitchen and I noticed that the one wall of my studio/bachelor apartment was actually divided in half with one half being a closet and the other half being the kitchen so my kitchen was exactly as big as my closet and so I called my site Closet Cooking because I was cooking in a kitchen that was literally the size of my closet!

My earliest posts got almost no attention but I was already hooked and I was posting pretty much every day for the first month before someone actually commented on one of my recipes. That floored me! Someone had somehow made it to my site and liked a recipe enough to comment! That only fuelled my passion for cooking, photography and sharing my recipes and and that was the beginning of Closet Cooking.

The last 10 years have been quite the adventure and looking back it is absolutely amazing to see that something that started out quite by accident, a whim really, blossomed into a hobby and then transformed into a passion that is at the centre of my life.

Wow, I think this is my longest post, writing wise, so far. I will give you a break and share with you the top ten recipes for the last year on Closet Cooking! 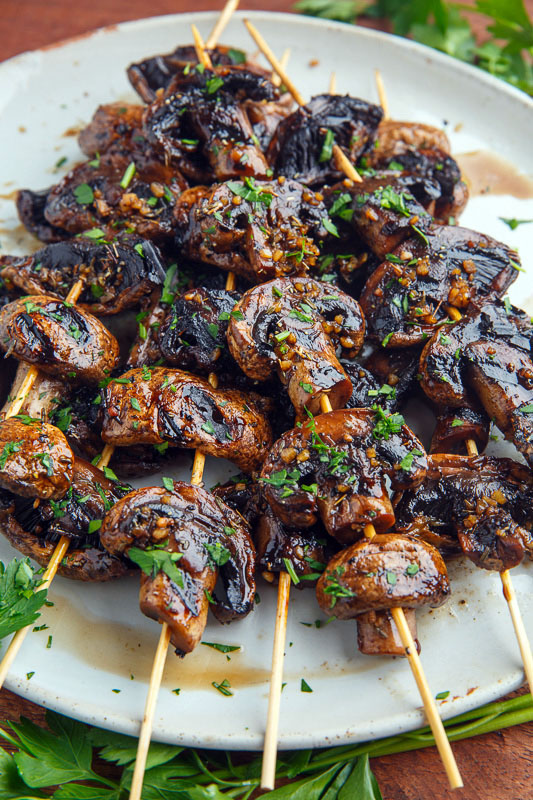 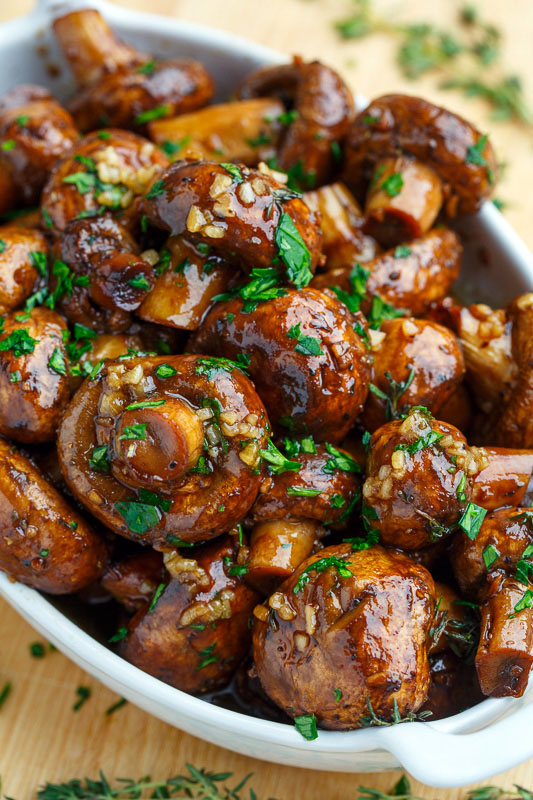 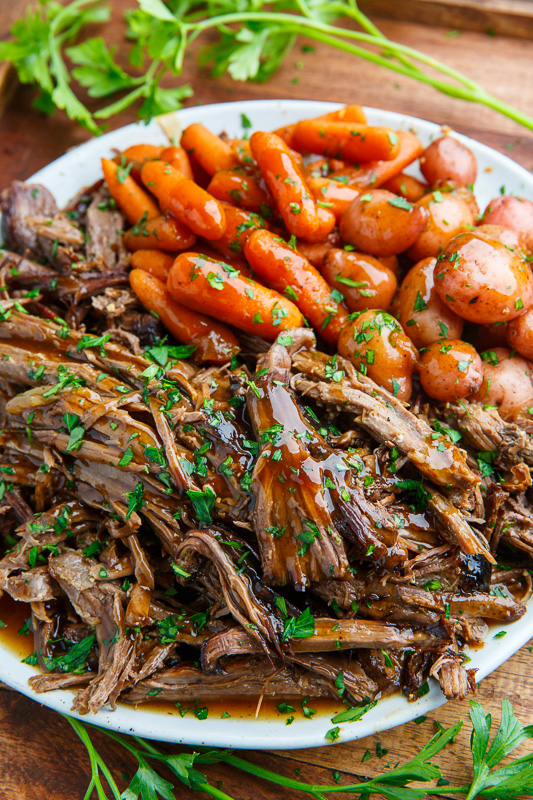 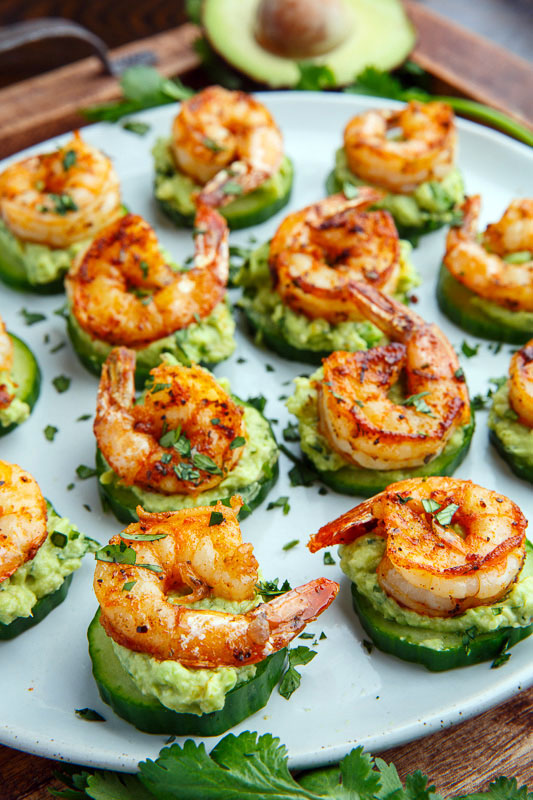 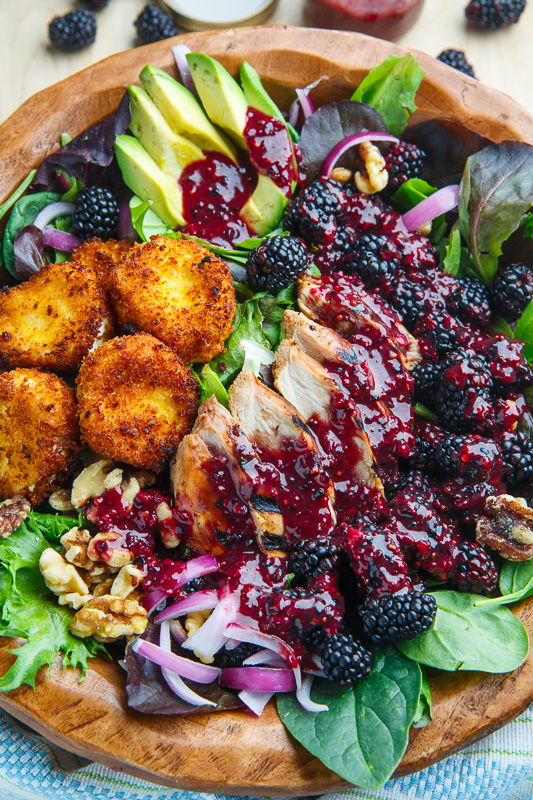 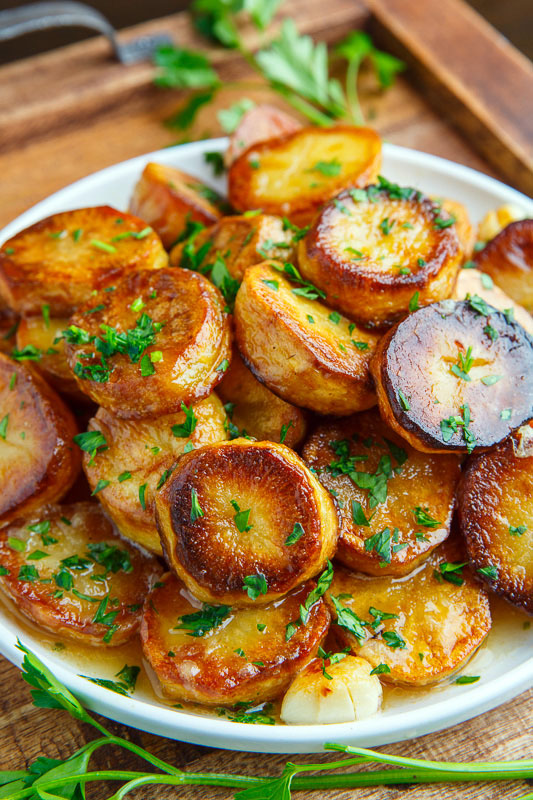 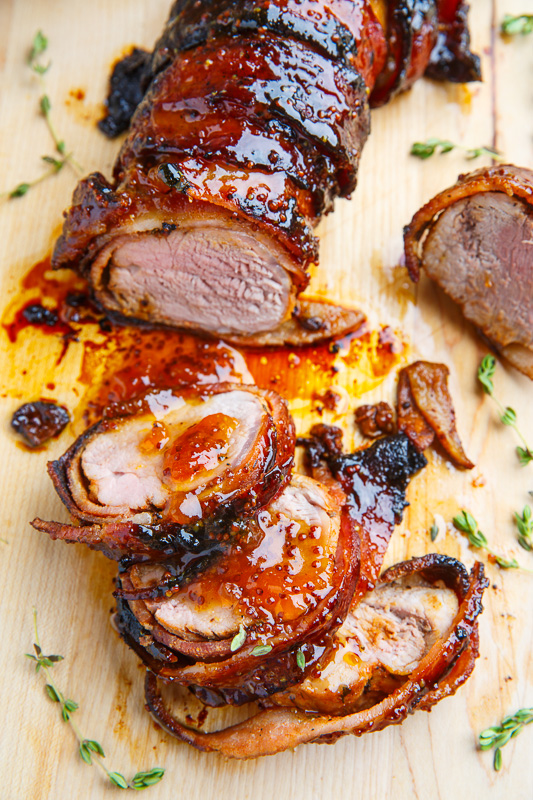 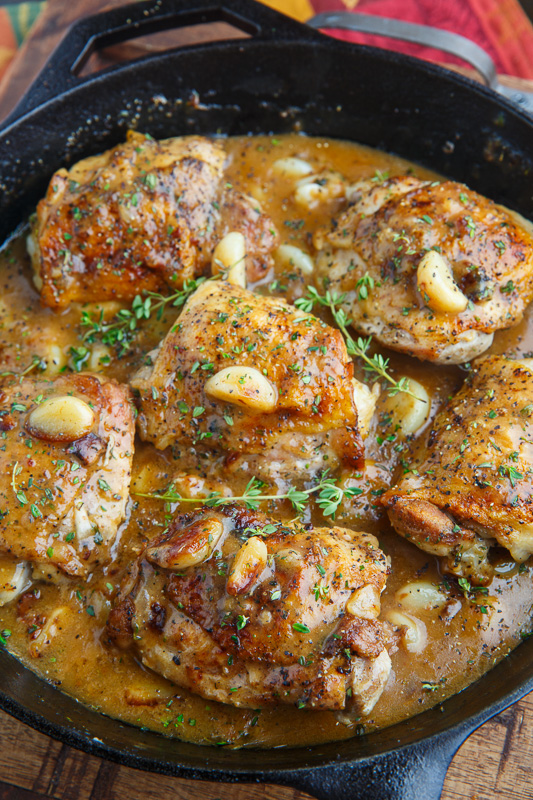 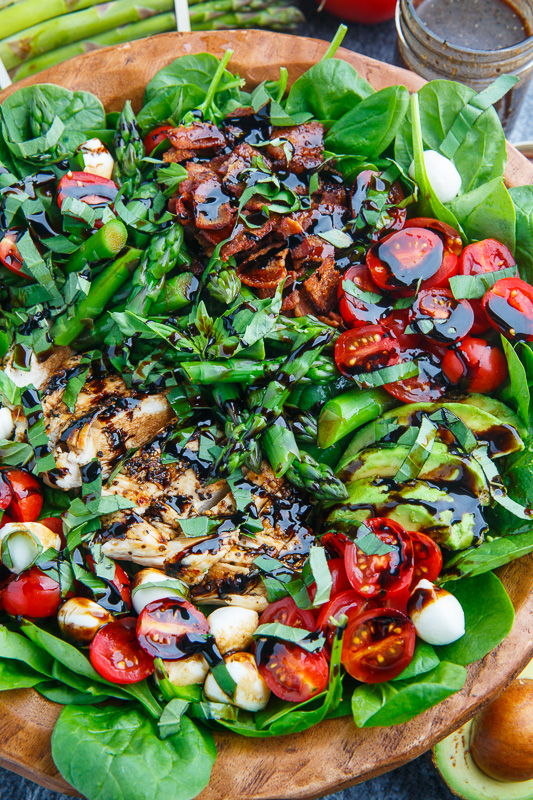 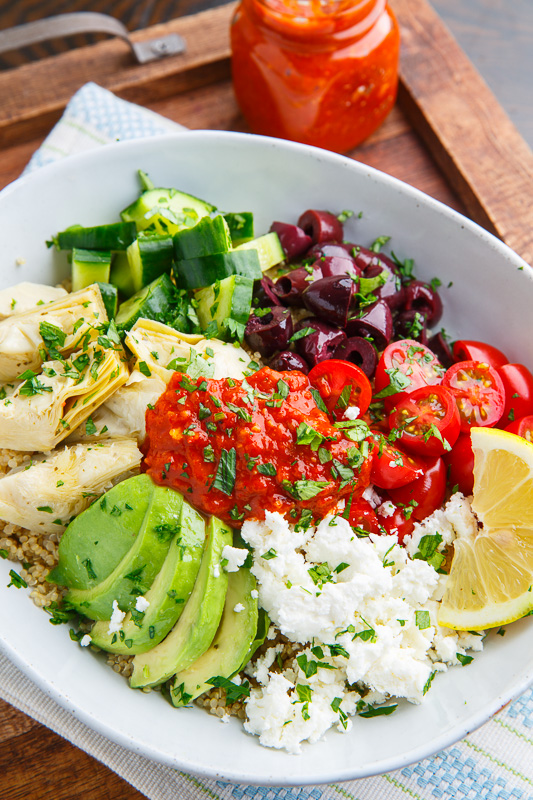