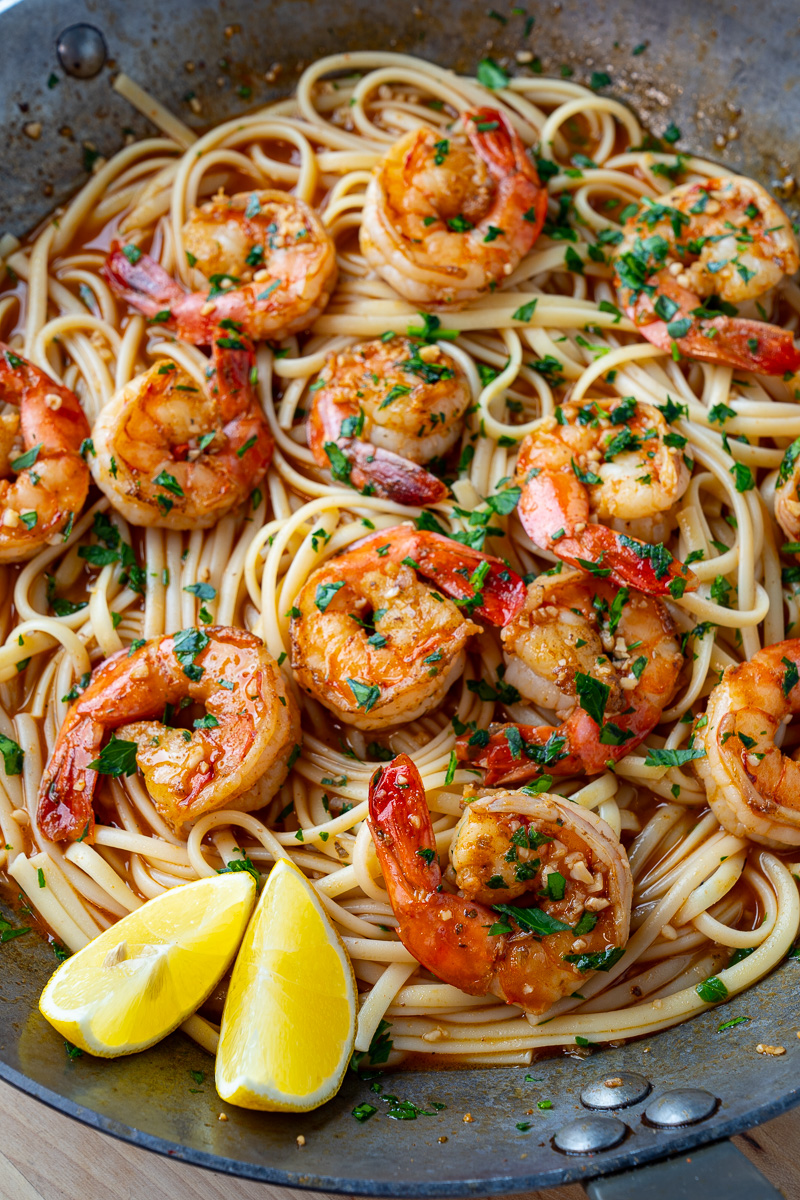 Shrimp scampi and New Orleans BBQ shrimp are two really amazing dishes and I could not help but think that they would be great together! Both recipes are pretty similar, shrimp in a tasty butter and garlic sauce with one adding lemon and the other adding hot sauce and Worcestershire sauce to the mix, so it’s pretty easy to combine them. This dish is really easy to make and it takes less to cook it than it takes for the pasta! The sauce is so good that you’ll want to make sure that you get every last drop, so serve it along with some crusty bread to soak it all up! 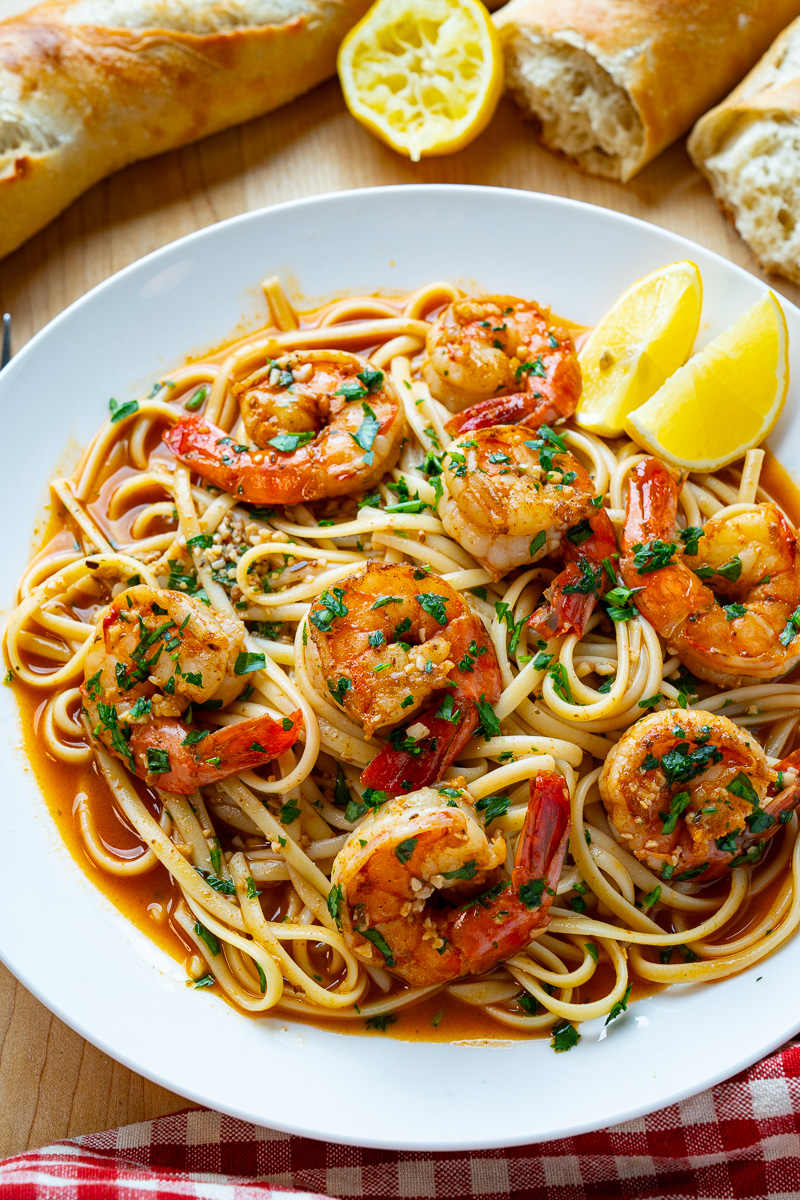 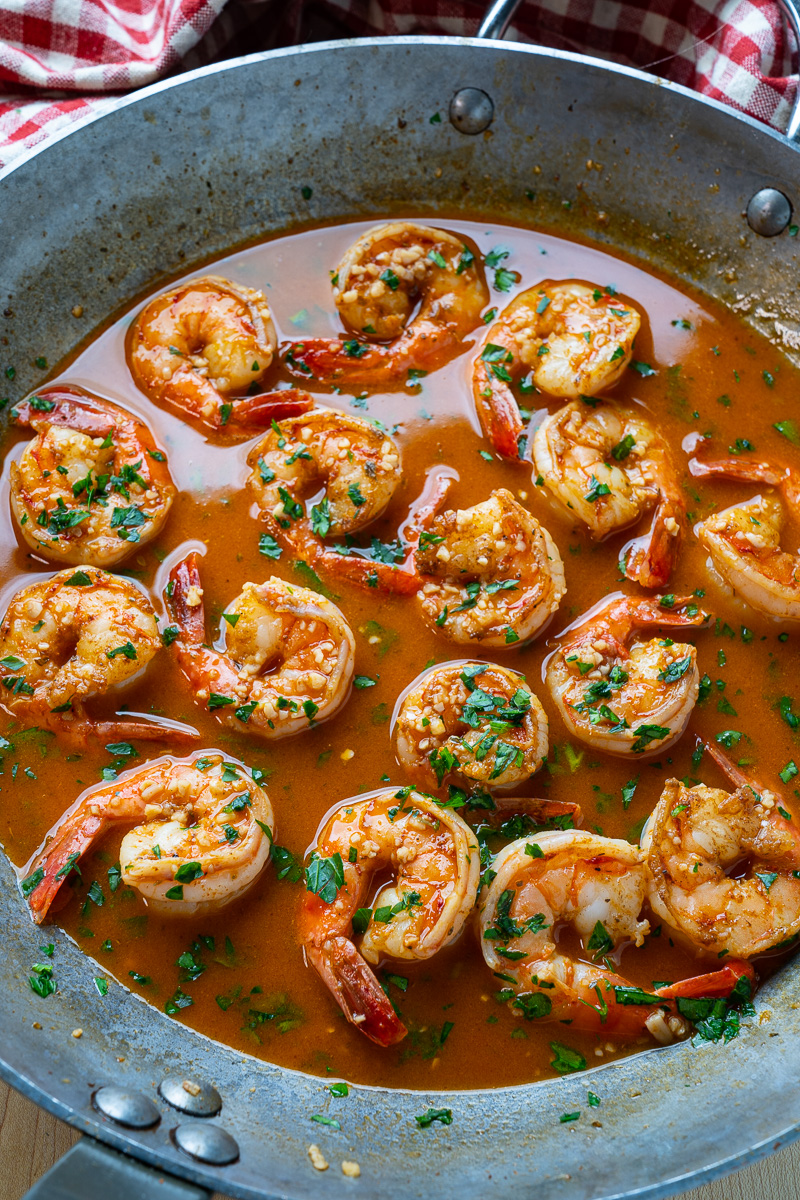 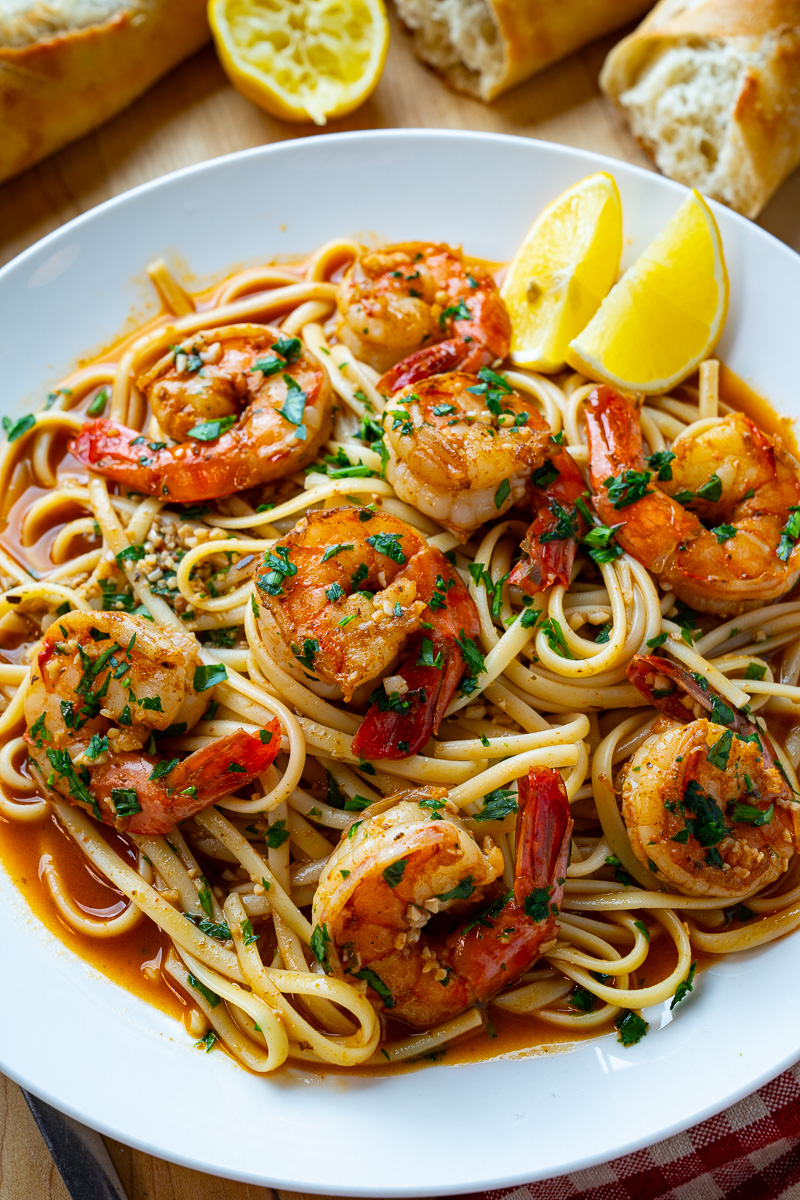 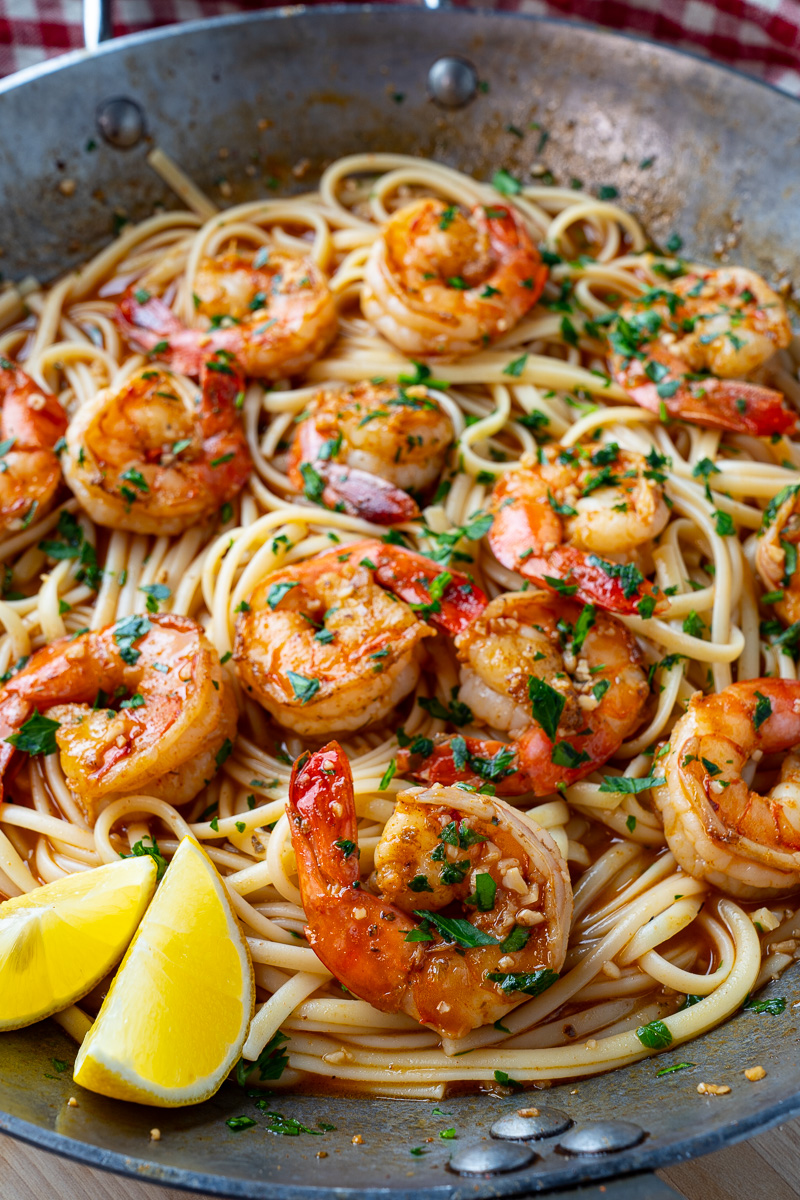