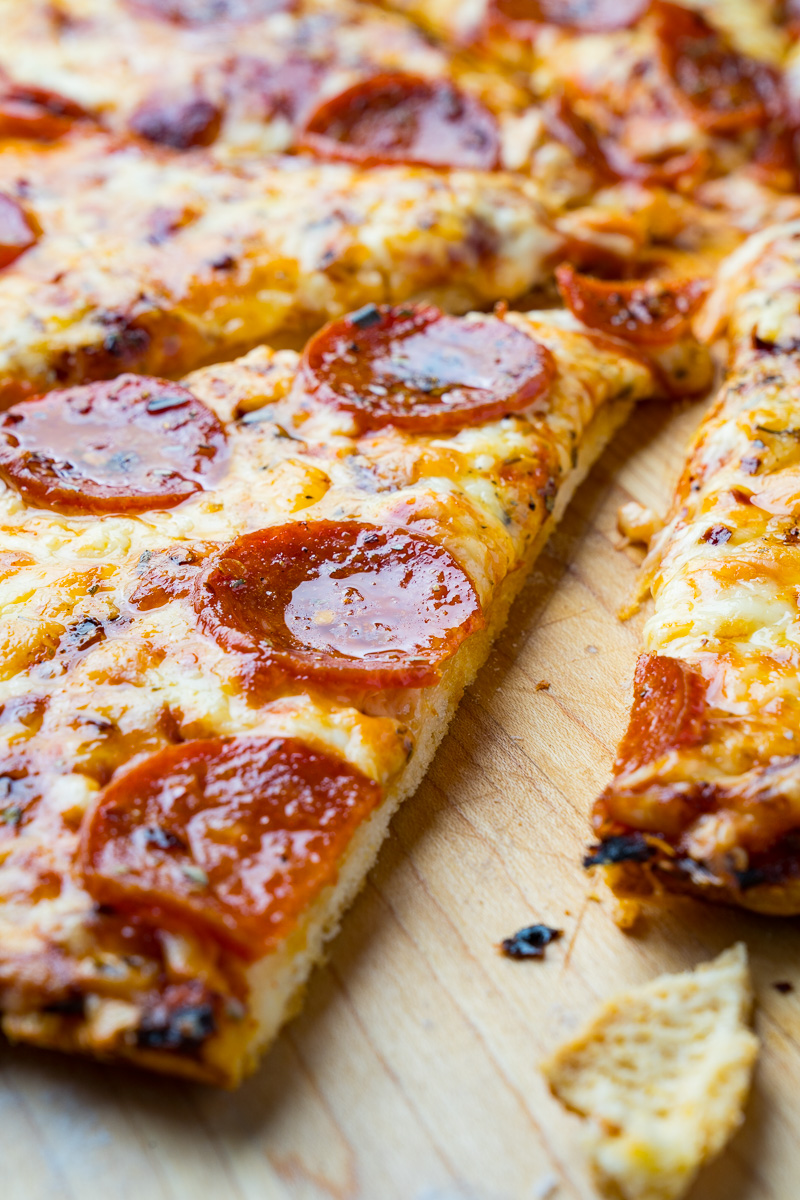 A pizza with a thin, light, flaky and buttery crust that is so easy to make!

When I first made a Chicago style deep dish pizza I could not help but think that the light, flaky and buttery crust would make for a great thin crust pizza and I just had to try it! The pizza dough for the deep dish pizza is a little different than regular pizza dough in that some of the flour is replaced with cornmeal, it uses butter instead of oil and the dough is rolled out, more butter is spread on before folding it several times only to roll it out again. This layers the butter in the final crust making it thin, flaky, crispy and full of butter flavour! Yum! Once you have the crust made and rolled out, all that’s left is to top it with pizza sauce, cheese and your choice of toppings before baking it to perfection! This thin crust is an excellent way to enjoy your next pizza dinner! 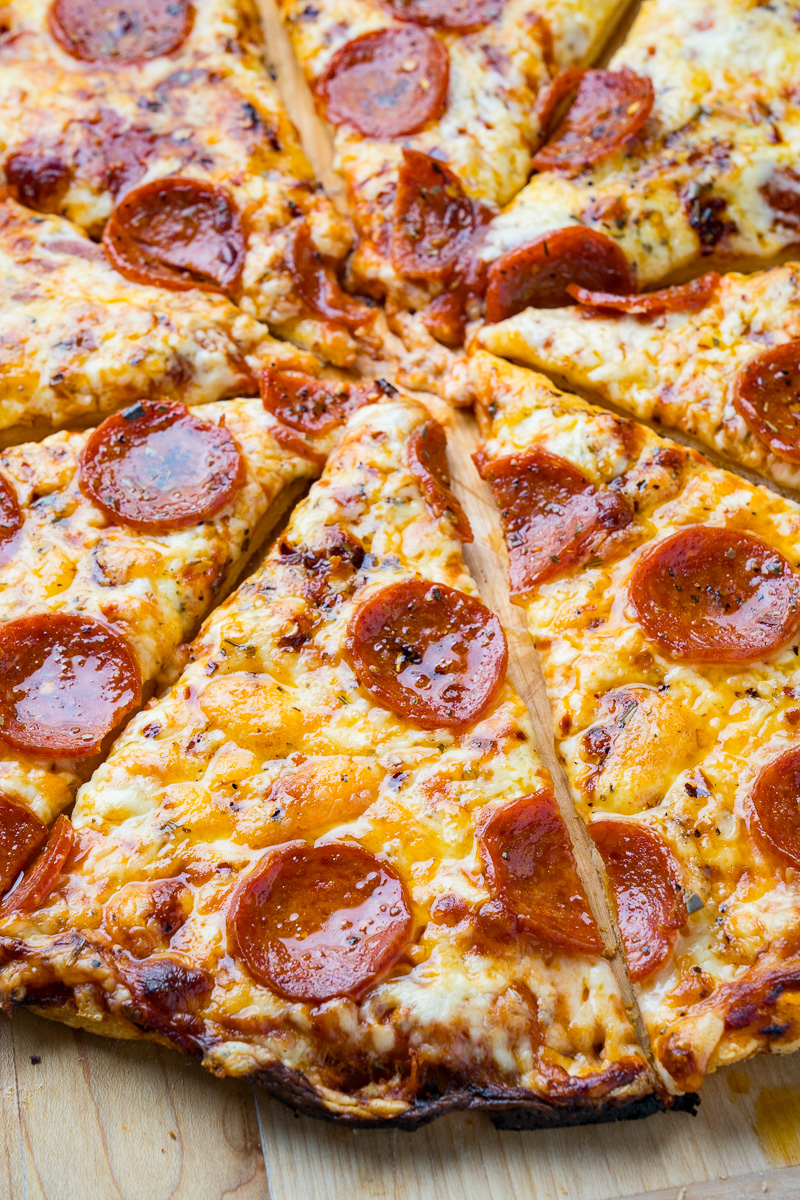 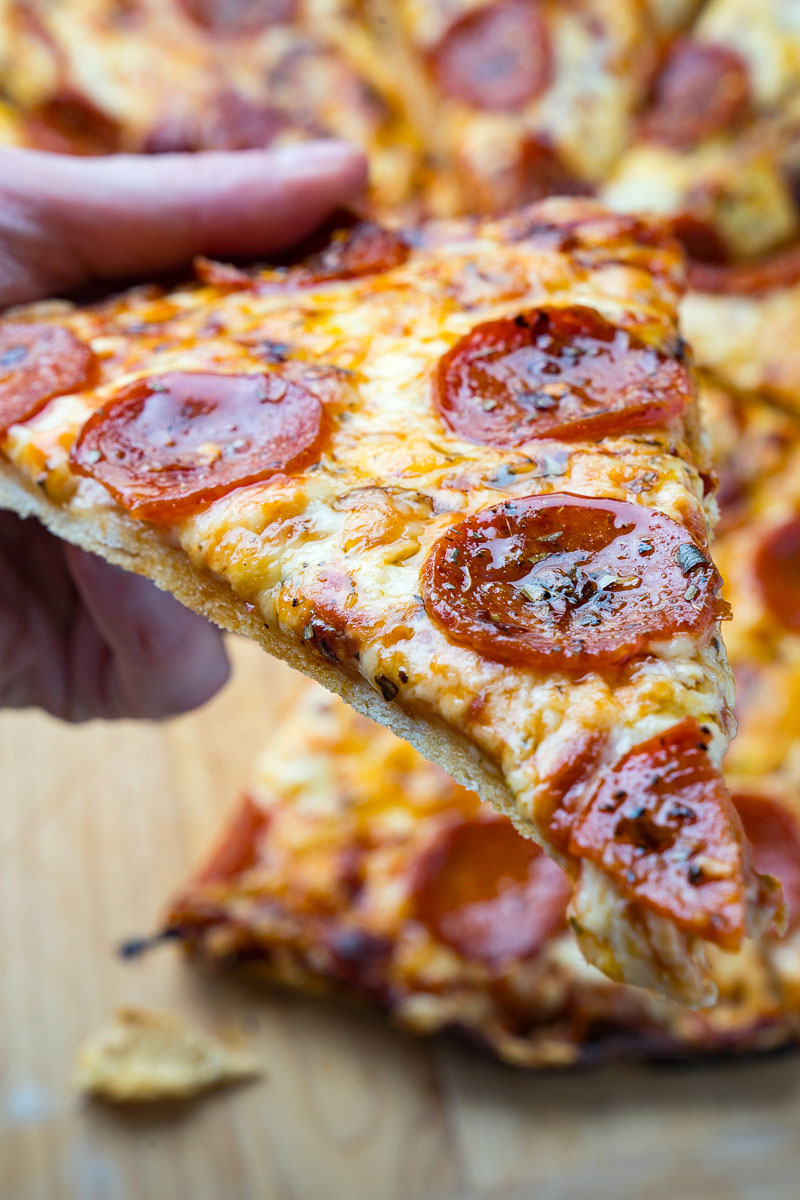 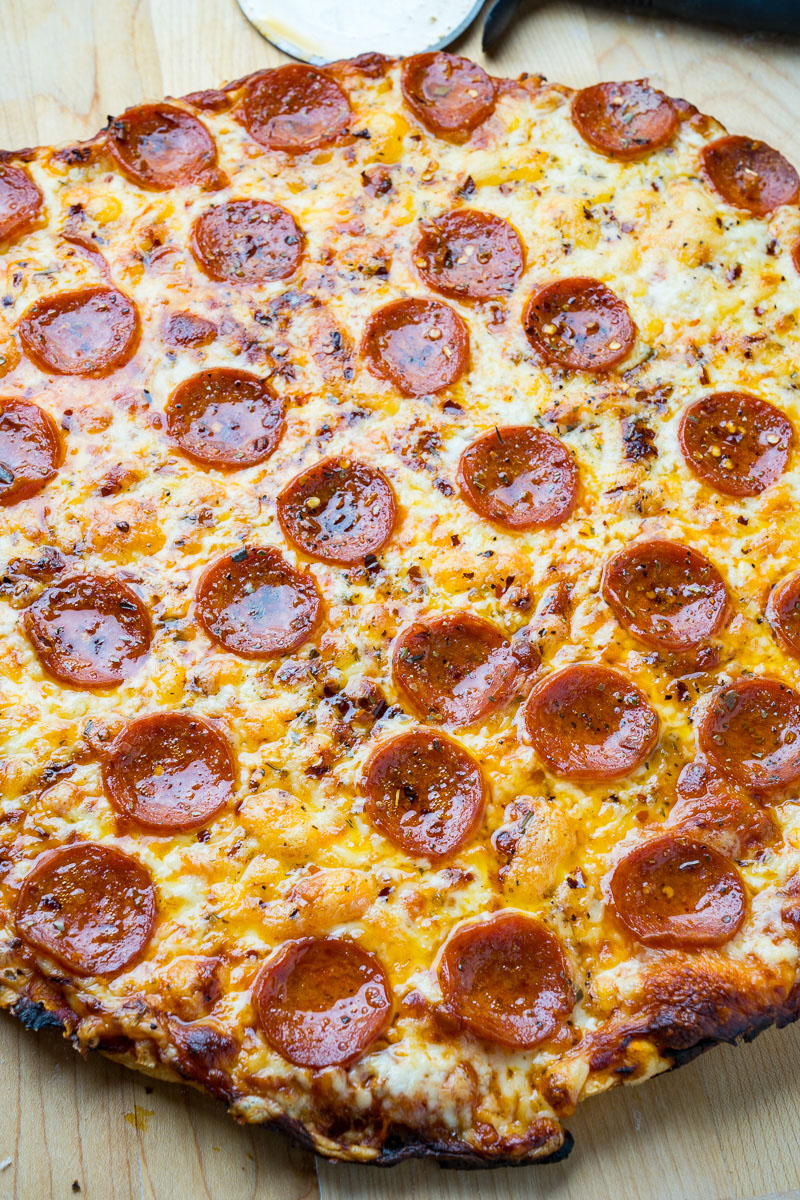 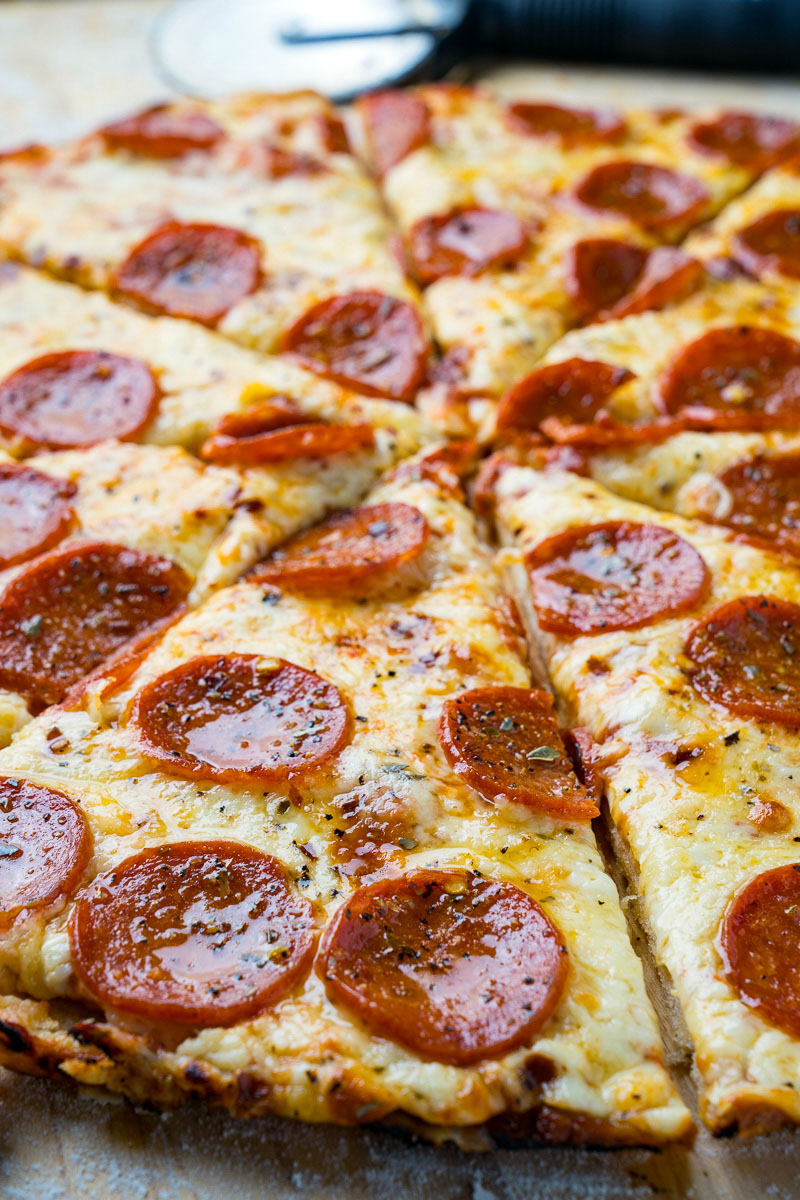 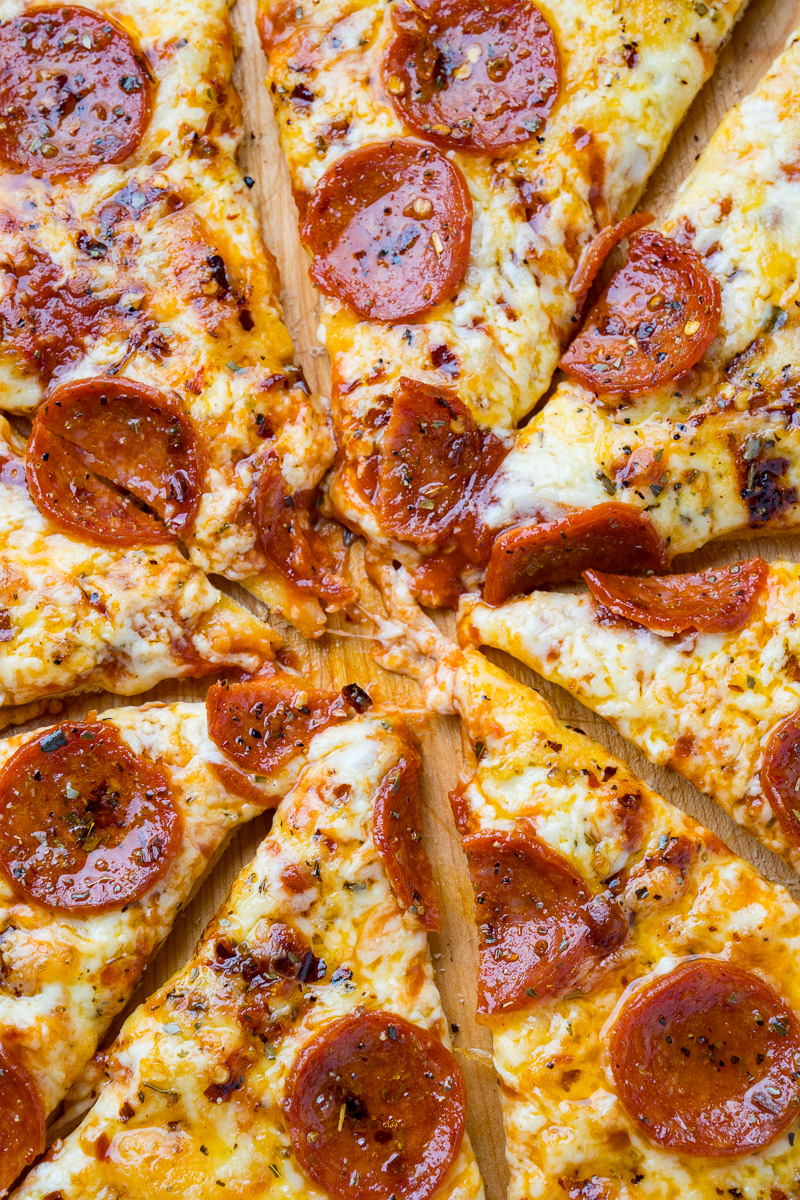 A pizza with a thin, light, flaky and buttery crust that is so easy to make!

Option: Use your favourite pizza toppings!
Note: the dough recipe makes enough for two pizzas and the toppings are enough for one pizza so you can either double the toppings or save the second dough for later, storing it in the fridge or freezer.
Nutrition Facts: Calories 485, Fat 24g (Saturated 13g, Trans 0.6g), Cholesterol 67mg, Sodium 430mg, Carbs 49g (Fiber 2g, Sugars 2g), Protein 15g
Nutrition by: