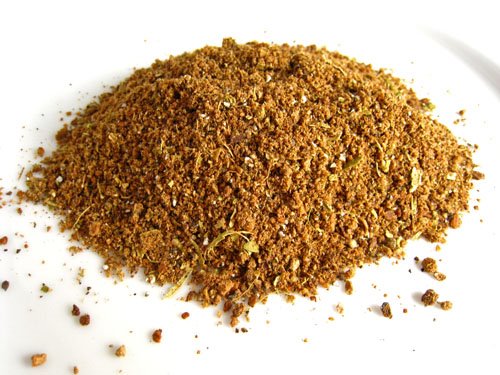 I have been wanting to try getting into more Indian cuisine for a while now. The one thing that I noticed right away was that a lot of recipes called for garam masala. Garam masala is a blend of ground “warm” spices and I figured that it would be a nice place to start exploring Indian cuisine. Finding a recipe for garam masala turned out to be a bit more difficult than I thought it would be as there seems to be an infinite number of variations. I looked through a many of them and decided to go with a pretty basic blend of some of the more common components of the garam masalas that I had seen. I have learned that it is a good idea to toast the spices to bring out their flavour. Once the garam masala was all toasted and ground it had a really nice aroma. The garam masala at this stage did have a nice warm taste to it. It was fun toasting and grinding up my own garam masala and now I look forward to using it. 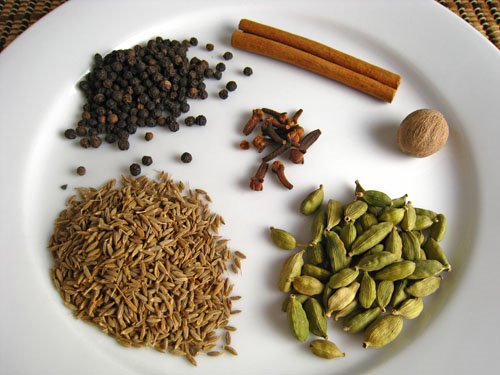