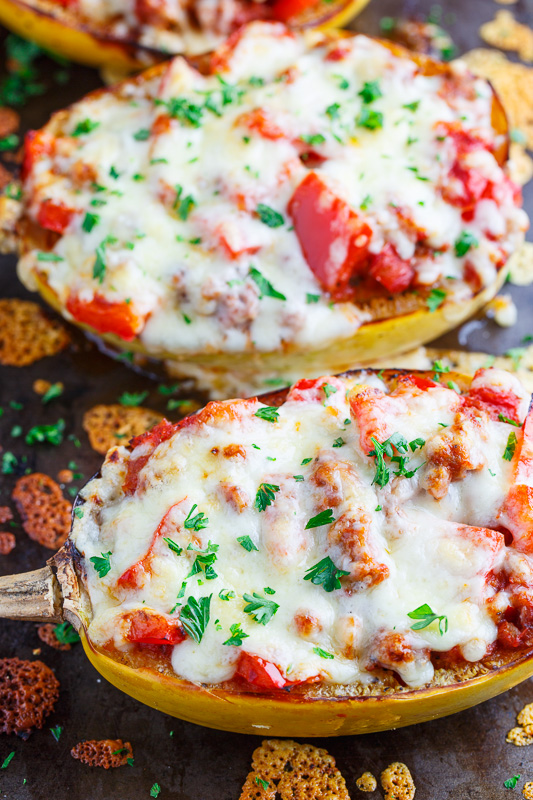 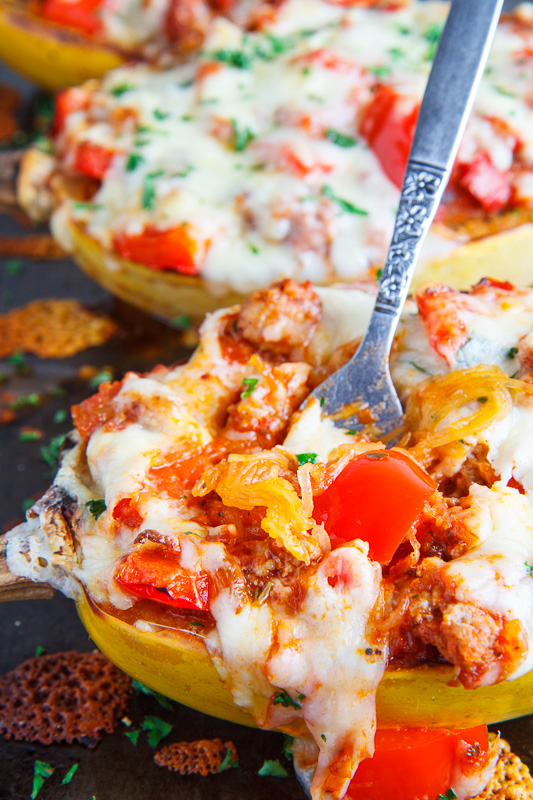 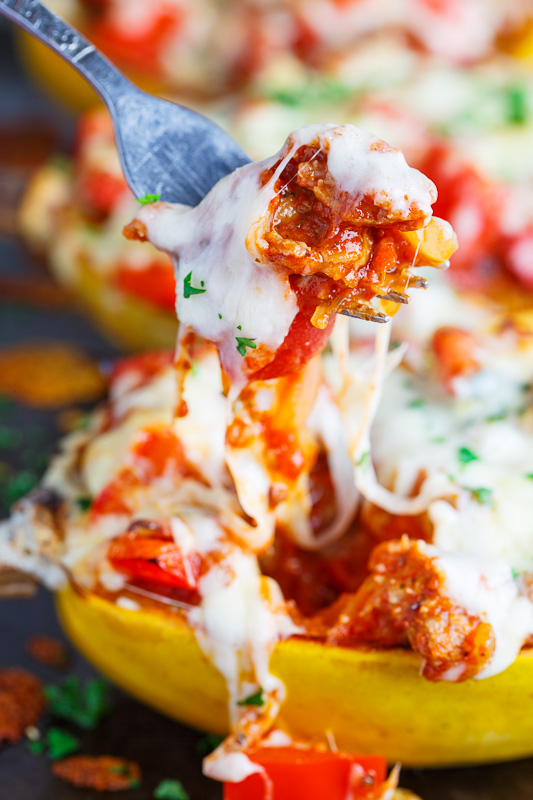 Just look at all of that ooey, gooey, stingy melted cheese! 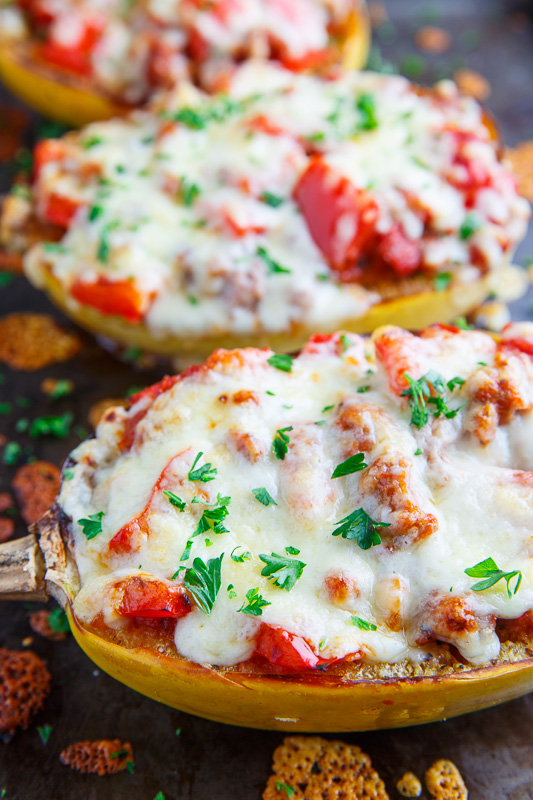